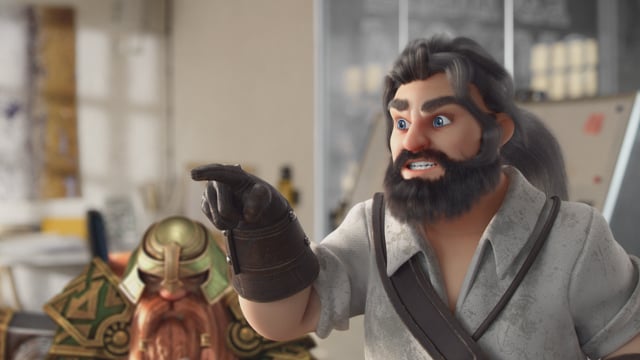 Live-action game trailers have become increasingly popular as a powerful marketing strategy for attracting new and existing players. Characters from the games play a significant role in this. They are placed in a real-life situation, often throughout the comic narrative, showing different aspects of their personalities, which makes them more appealing to the players.

The promotion of games usually starts before the game gets published. The fact that 80% of all released games are unprofitable, shows us the importance of creating video game hype before the final release. As the market grows, it’s getting more and more difficult to break through the noise and get your game noticed. Games development and publishing companies are already using promotional trailers in its many forms (live-action, cinematic trailers, announcement teasers) to create hype and build communities around their games.

Spring Onion Studio was tasked to create a live-action game commercial from its concept, throughout production, character animation, and postproduction to final implementation into live footage. Innogames wanted to promote their fantasy city builder game Elvenar in a fresh and funny way through the interactions of their leading characters. The goal was creating a commercial that gives a memorable experience to their new and existing players and helps in generating more excitement over the game.

What defines Spring Onion is good preparation and two different approaches to the project implementation. The first one is the art perspective and creative direction. The second approach is technical preparation.

The same principles we used during collaboration with Innogames. As we were tasked to come up with the concept of the story and production with no previous inputs, scripts or storyboards, our journey was quite exciting. Working on Elvenar commercial, allowed us to update our pipeline for cinematic and game trailers production and we have put a lot of effort into a pre-production phase. 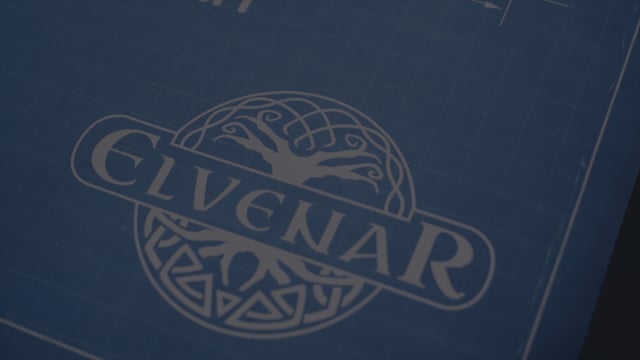 Researching the right concept for the story, rewriting and polishing the script, storyboard and animatic development, location scouting, organising actor castings, actor’s tryouts were essential to enable smooth production. During the creative process, we were completely merged into the Fantasy world of Elvenar. Follow-ups with the animation team and frequent communication on how to make these characters even more interesting with their interactions brought us closer to them, At one point, Ailbhe and Heartwin (*leading characters from the game) had leading roles in our daily work routine and we really had a good time playing with them.

The second approach to successful project implementation is good technical preparation. Developing and creating animatics is in the core of it. As we wanted to prevent unpleasant surprises during production, we invested our time in creating different versions of storyboards and animatics which gave us more control over the production and later post production process.

This collaboration with Innogames was definitely going out of our comfort zone and sliding from post production into the production then going back to post production. It was an incredible journey that opened us new horizonts in the games advertising world and brought us a long term partnership with one of the most prominent european games companies: Innogames.